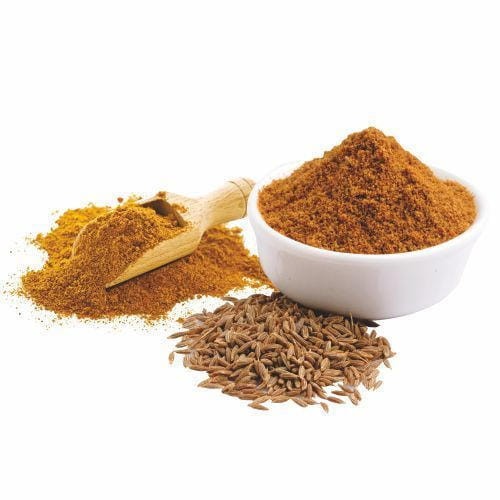 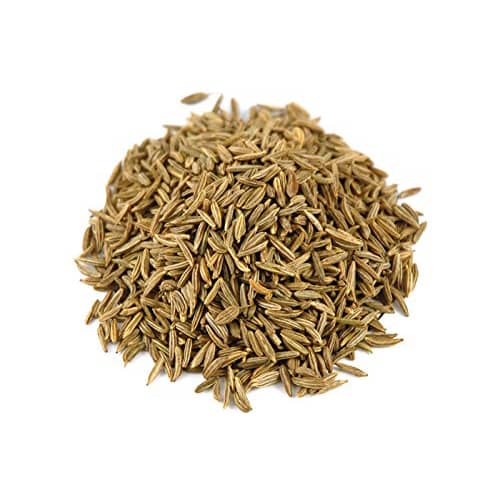 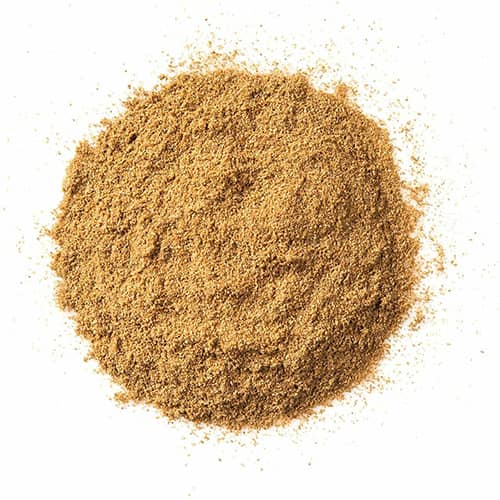 Cumin Seeds Are Well Known As Jeera. Cumin sometimes spelled cummin; Cuminum cyminum is a flowering plant in the family Apiaceae, from the East Mediterannean to India. Cumin is the dried seed of the plant cuminum cyminum. Cumin can be used ground or as whole seeds. It helps to add an earthy and warming feeling to food, making it a staple in certain stews and soups, as well as spiced gravies such as chili. It is also used as an ingredient in some pickles and pastries.

In regions where highly spiced foods are favoured, cumin is a favourite. In fact, it comes second as most popular spice after black pepper around the world. Cumin seeds are used as a spice for their distinctive aroma. Cumin is most commonly used to flavour food and is widely available in both seed and powder form.